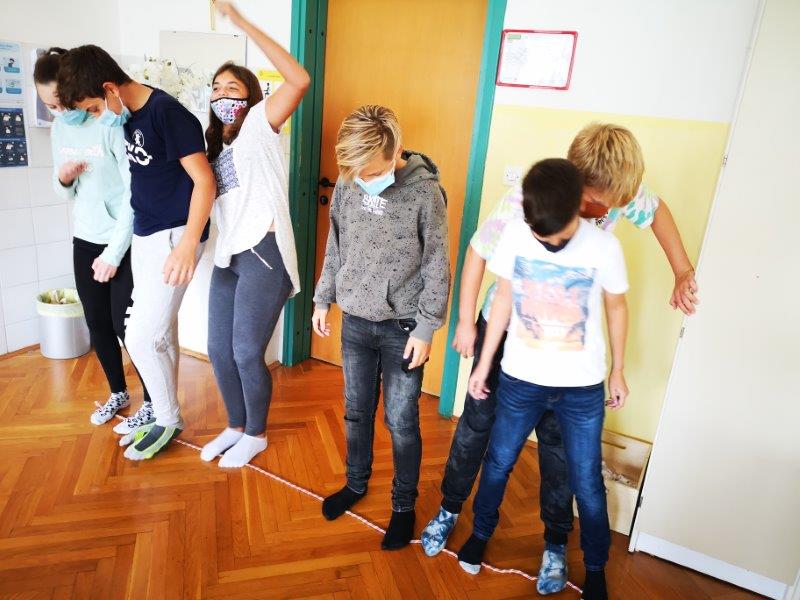 Mr. Janez Novak is recovering after appendix surgery at the Novo mesto General Hospital. He has special dietary needs. But he had already received the wrong meal twice this week and then had to wait an extra hour for food to be prepared especially for him in the kitchen.

Mr. Novak is, of course, fictional, and so is his case, but the problems in delivering meals across wards that arise from logistical complications on the meal route from the kitchen to the patient are not made up. And it is such problems that were tackled by the participants of the 11th Entrepreneurial Challenge of Dolenjska (ECD), which was also the 7th project called With Creativity and Innovation to Entrepreneurship (WCIE) of Novo mesto schools. The challenge was: From kitchen to bed – how to improve the path of the meal from the hospital kitchen to the patient on the ward? Meals are delivered from the kitchen to the wards along 800 meters of underground corridors and elevators of the Novo mesto hospital complex, which are used by medical staff as well as train compositions with food, laundry, medicaments, and rubbish. In the tunnels, you will also often meet staff transporting patients.

Participants in the challenge, which we designed together with Mr. Božidar Podobnik and Mrs. Sonja Fir from the Novo mesto General Hospital, had to get acquainted with the methods of preparation and delivery of meals and propose improvements. Because of the COVID-19 pandemic, they worked from their own schools and connected with other teams through Zoom and were mainly dependent on online research and, of course, occasional telephone conversations with acquaintances working at the hospital. At the end of the challenge, which took place two Thursdays and Fridays in a row, the teams proposed solutions to the challenge judges. Proposals mainly revolved around smaller meal trays, redesigned food carts, or new ways of labeling dishes or trays. All participants also made sure that the cost of their proposed solutions did not exceed a pre-determined amount of € 100,000.

It is more than obvious that the entrepreneurial programs implemented or coordinated by the Novo mesto Development Center are experiencing a real boom. From challenge to challenge, we are joined by new primary schools that participate in ECD as well as startup weekends and entrepreneurial competitions. The Development Center’s team that works with young people is now striving to bring in more secondary and higher schools, as we want to attract as many secondary and tertiary educational institutions in Novo mesto as possible under our mentorship.

You can watch the presentation of the 11th ECD on this YouTube video.

Impressions from the event: 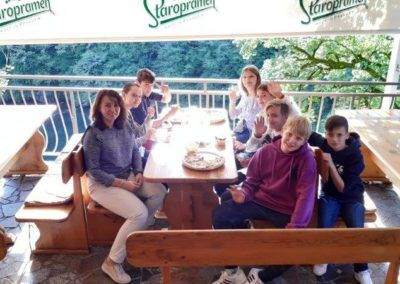 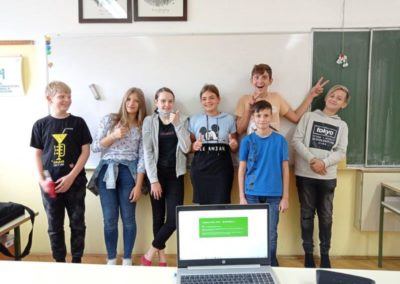 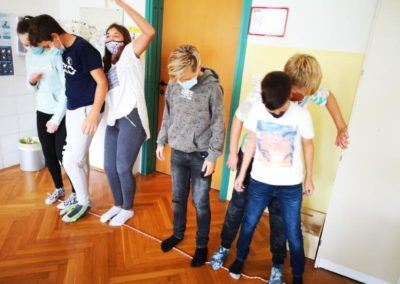 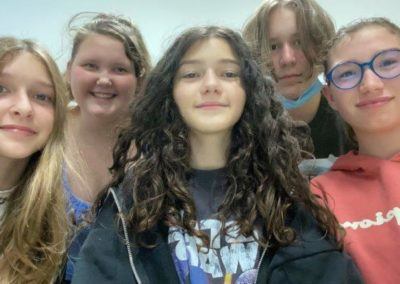 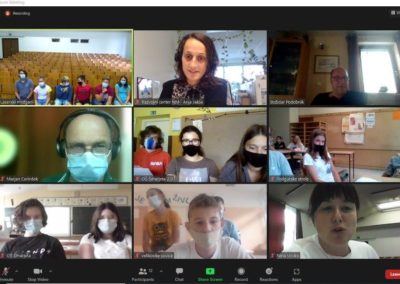 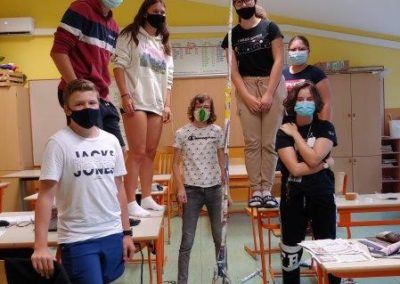 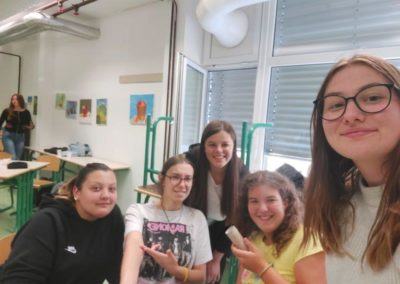 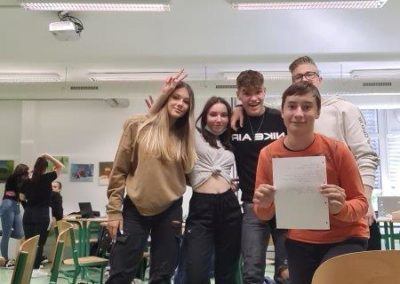 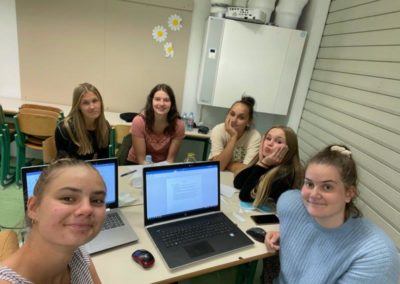 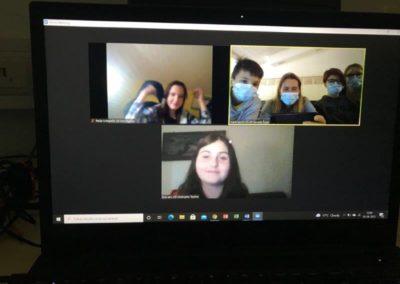 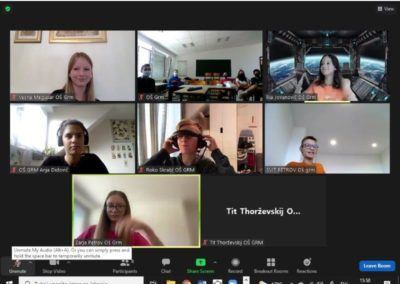 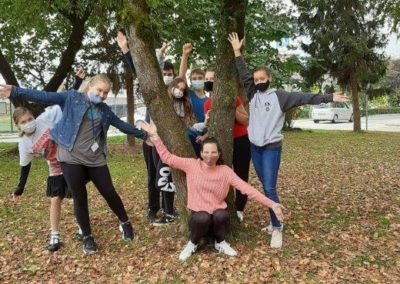 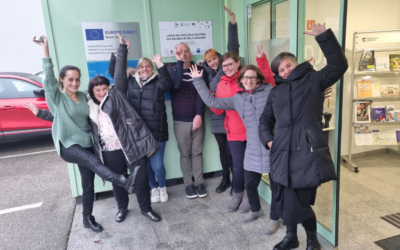 PoMP project at the end of the first year of operations

It takes a whole village to raise one child, they used to say. We started implementing the PoMP – Fostering Entrepreneurship Skills in Schools project in June of this year, and who would have thought what kind of changes "for the education of children" will be... 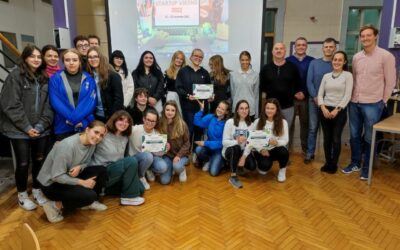 On November 11 and 12, 2022, a Friday and Saturday, four consortium startup weekends for primary school pupils and secondary school students took place simultaneously in Novo mesto. A total of sixteen schools participated, including three secondary schools and... 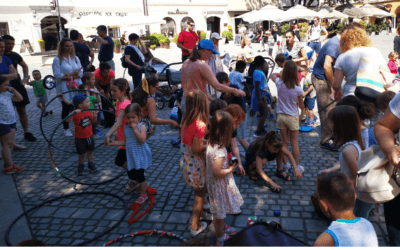 Novo mesto - a child-friendly cityChoosing a trip or holiday destination is always a well-thought-out move for families. Parents usually undertake careful but time-consuming research on websites to find out what they can explore with their children and which...