Bale – Professional excursion with a tour of good practices

Professional excursion with a tour of good practices (Bale, June 13, 2017)

Bale, as one of the smaller municipalities in the Istrian mayor, is an exceptional example of the good practice of developing local tourism according to the “Go local” principle with all the elements of the diffused hotel. Since we wanted to hear and see this story, on June 13, 2017 we took the mayor and mayors of our region together with colleagues to a professional excursion. State Secretary in the Cabinet of the Prime Minister, Tadej Slapnik and his colleague, also joined our tour. Mayor Edi Pastrovicchio welcomed us in Bale and told us that their common goal is to provide a better quality of life for the poor and to provide reasons for staying in Bale. He presented past and current projects and investments, including the latest acquisition – a sports hall for which they received an award for architectural achievement.

Our guide to Bale was the director of the tourist association Bale Sandi Drandič. He presented the history of the place and the current tourist offer.

The presentation of Bal’s development was presented by the president of MON PERINA and the initiator of the project itself, mr. Plinio Cuccurin.

Shots from the excursion: 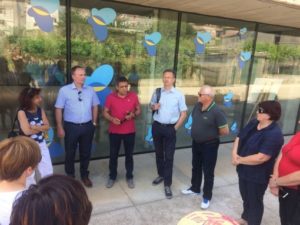 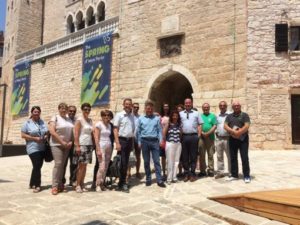 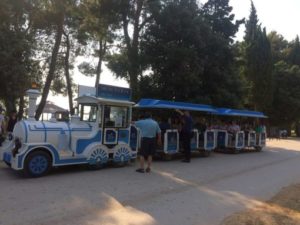 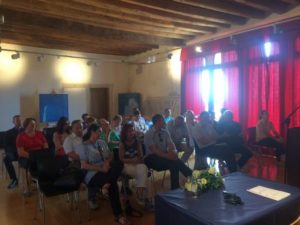