Participation at the ALDA General Assembly in Poland

The Development Center Novo mesto, as a member of ALDA, together with the City of Novo mesto and the Society for the Development of Volunteer Work Novo mesto, participated in the general assembly of the organization in Torun, Poland, from 10 to 12 May 2017.

ALDA – The European Association for Local Democracy, is dedicated to the promotion of good governance and citizen participation at the local level. ALDA focuses on activities facilitating cooperation between local authorities and civil society. ALDA was established in 1999 at the initiative of the Council of Europe to coordinate and support the network of Local Democracy Agencies, which are self-sustainable, locally registered NGOs acting as promoters of good governance and local self-government. Today, ALDA is today a key stakeholder in the field of local democracy, active citizenship, and cooperation between local authorities and civil society. ALDA is a membership based organisation gathering more than 250 members (including local authorities, associations of local authorities, and civil society organisations) coming from more than 40 countries. ALDA is funded through membership fees, as well as and project funding from the European Commission, the Council of Europe, and other public and private donors.

In parallel with the general assembly of the organization, many workshops were held, where participants could exchange experiences in the areas of formal and non-formal education development, citizen involvement in the formulation of local policies. The Development Center Novo mesto thus expands the network of partners across Europe.

Impressions from the event: 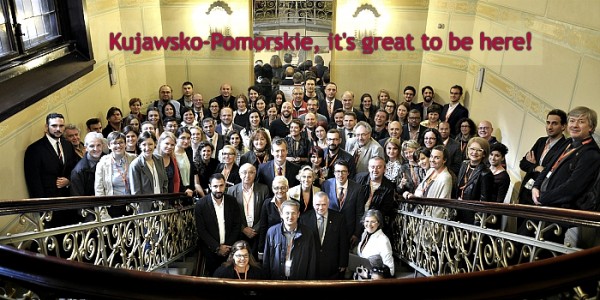 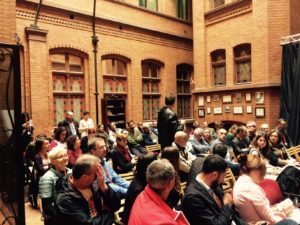